ExoLove Encounter is an installation in which the audience participates to a transbiological encounter with an artificial creature of pixels and sound, programmed to (really) feel pleasure at the contact of the other.

This installation is part of the CliMax matrix, a line of research which explores the relationships of humans with a creature programmed to (really) feel pleasure, and which includes performances, long or intense, videos, audio creations, workshops, etc.. In these artworks, where pleasure is considered an essential force animating living beings, whether human or non-human (animals, plants and digital), a wide sensorial dynamics is unfolded between two forms of life, and draws us to question the deep mechanisms of the body in movement as well as our own programming as “natural” living beings. It is an opening on relational intelligence rather than artificial. This matrix of creation stands at the intersection of a reflection on the pleasure of the body and its social representations and of an alternative approach of Artificial Intelligence by proposing a sensitive and sentient relationship between a human and an artificial creature programmed not for intelligence but for pleasure. The CliMax matrix interrogates pleasure and desire as fundamental cosmic forces, which open up the doors of perception of the world and of relationship to alterity.

Other projects of the CliMax matrix :
• ExoLove
• CliMax 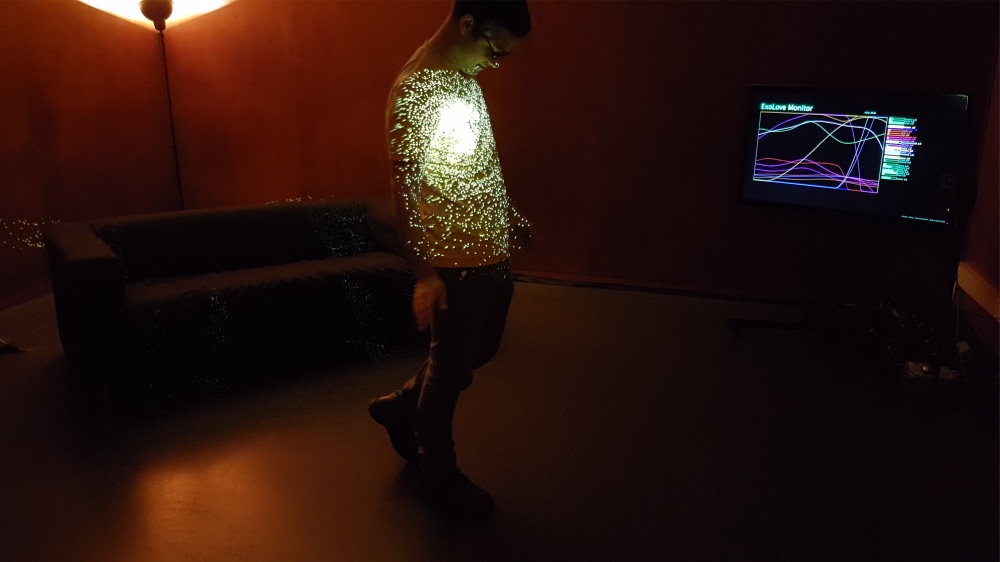 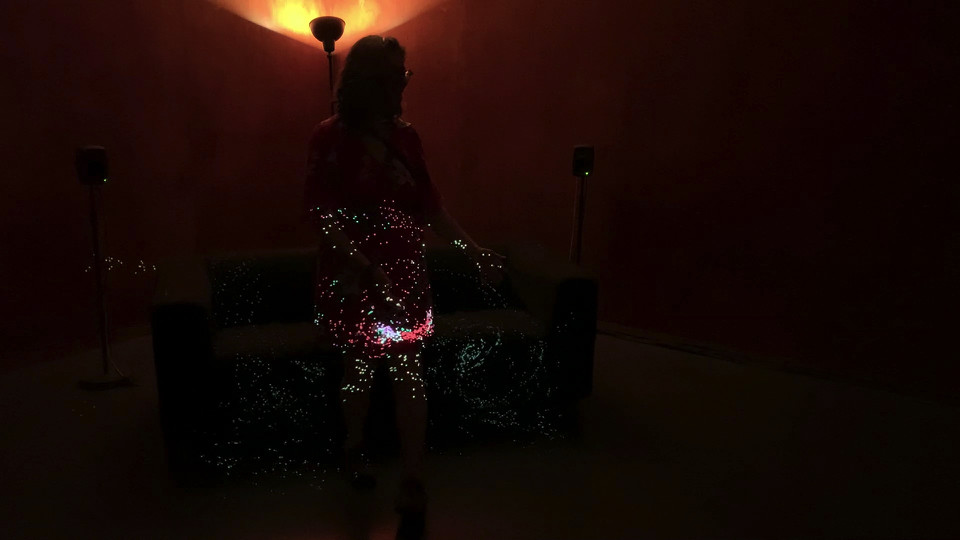